The Hungarian government has allocated HUF 200 billion, or EUR542 million for the creation of 20 private and state-owned universities in the first stage of the EUR731 million plan, the officials reveal. 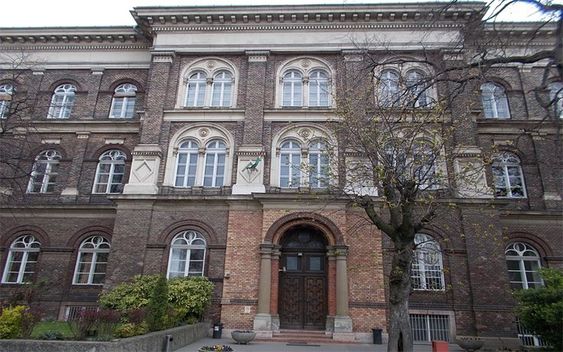 The Hungarian government has allocated HUF 200 billion, or EUR542 million for the creation of 20 private and state-owned universities in the first stage of the EUR731 million plan, the officials reveal.

According to a press statement released on the official website, the funds will be disbursed for higher educational institutions, such as colleges, universities, and vocational training to help with the improvement of their infrastructure and parks, as reported by visaoperations.

"Laszlo Palkovics, Minister for Innovation and Technology, said on Wednesday that the government is plowing HUF 200 billion (EUR539 million) into the development of infrastructure and science parks at 20 universities which are either run by the state or by government-backed foundations," the press release states.

He also noted that around 2 percent of Hungary's GDP this year goes to the improvement and maintenance of universities. According to him, places Hungary is a leader of the European Union.

The Minister of Education, Balazs Hansko has revealed that Hungarian universities have international rankings in nearly every field, which, according to him is possible because of an increase in the quality of education at universities.

"The objective was to give universities the structure they need to have greater autonomy and flexibility so they can compete in the United States and in foreign countries. That's why we've provided them with the proper legal framework, institution profiles as well as significant resources,"