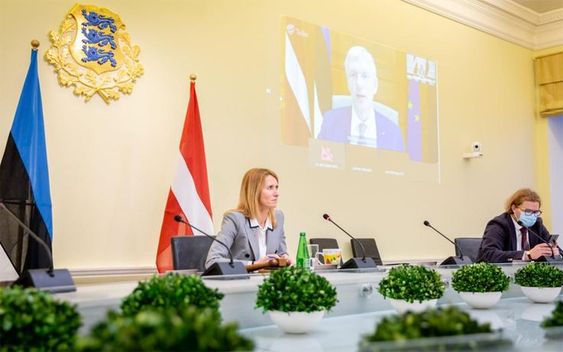 A statement from Estonia's Ministry of Interior states that the Police and Border Guard Board found fraud in applications for Estonian citizenship between 2013 and 2015.

In 2015, the investigation revealed that these individuals had provided false information to Estonian authorities regarding passing the law proficiency exams in order to get Estonian citizenship.

"Every day, various authorities work together in order to identify possible scams. Sooner or later, authorities will identify those who deceive the state and obtain Estonian citizenship and any rights that are attached to it. They should be held responsible for their actions. Estonian citizenship is an honor. A person who deceives his or her country should not be granted it,", Mart Helme, Minister of Interior, pointed out.

Estonian authorities announced last week that they intend to update rules of entry for foreigners who study or work in Estonia.

Mart Helme, the Minister of the Interior, clarified that he had introduced the amendments to the Aliens Act. The draft is now in the hands of the government of the country, which will send it to parliament for further processing.

The Ministry of Interior of Estonia announced last month that anyone who breaks the law will be barred from Estonia's e-residency program.

The Ministry of Interior stressed the importance of ex-post controls, while simultaneously updating and supplementing their measures.